It determines the extent to which a teacher may use, share or readjust any material made by someone else. In some cases, there is a special exception to copyright for education in the European Union. Unfortunately, there are still many things teachers do that are not allowed: European countries have implemented the current EU copyright laws in a different way, which makes it very difficult for teachers to know what they can and cannot do or share.

As a matter of fact, we need copyright law that enables teachers to provide the best education they are capable of and that fits the needs of teachers in the 21st century. Put forward by the European Commission in 2016, the original proposal for an exception for teaching in a digital environment had the merit of raising the issue, but with a number of serious flaws. The creation of rules only applicable to digital uses, the restriction of use for the exception only to formal education institutions, and the possibility for member states to give preference to licensing mechanisms. If these rules come into effect, there will actually be additional complexity for European education providers, limited in their access to resources and impaired by legal uncertainty between different Member States.

This situation being outlined, many organisations have signed the joint letter “Educators ask for a better copyright”, launched by COMMUNIA – Association for Public Domain, manifesting our full support to the initiative. In the letter, we explain the changes that we think are needed to facilitate the use of copyrighted works in support of education, stressing for an exception that should cover all relevant providers, therefore allowing for a diversity of educational uses of copyrighted content. Four main issues found in the Commission’s proposal have been tackled:

The letter has been sent to Members of the European Parliament, as well as Member States and officials at the European Commission. It has received support from 54 organizations representing schools, libraries and non-formal education, and from 4 individual educators and information specialists. It is still possible to sign the parallel petition by sending an email to education@communia-association.org. 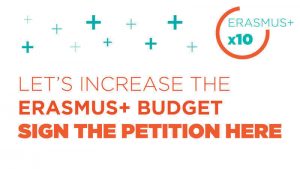 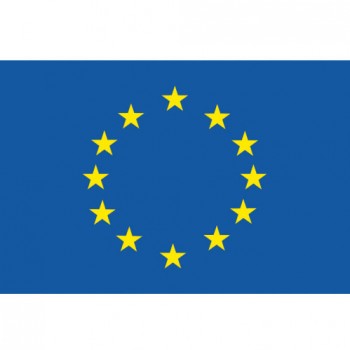